Value in the baseball live betting props such as, ‘Will the next hit be a single, double or triple/home run?’ isn’t there for the most part. You can though; take advantage of in-game odds that can be far more lucrative than odds posted prior to the start.

Oddsmakers know that most of the money will bet on the team that’s ahead, so it goes without saying that there will almost always be more value in playing the team that is trailing.

Regardless of who you think will win, it’s always a smart bet to take the team whose odds imply a lower probability than you think the actual probability is. If you think the Angels have a 10% chance of coming back from a two-run deficit in the ninth inning but the odds are +2000 implying, it’s a bet you should make every time.

Here are the key factors to consider when betting on MLB games in progress.

Baseball live betting is unique because, unlike other major team sports, only one team can score at any given time.

Naturally, it’s an opportune time to bet a team, when due up in the next half inning are a team’s big hitters, or their opponents’ weakest. Proceed with caution though. Consider the following:

Is there any chance that the opponent will make a pitching change? Righty or lefty? Pinch hitters? If so, who? Would they stay in the game?

Pitch counts of the starting pitchers are definitely something you should pay attention to when doing baseball live betting.

If a team’s ace is nearing the 100-pitch mark, it could be a good opportunity to bet against them. Maybe they’ll give up a couple of runs as they’re getting tired, or perhaps they will have to give way to less than stellar bullpen, not well known for shutting teams down. Either way, the live betting odds might not be taking that into account. To exploit them, consider the following:

How good is the bullpen? Who’s available? Rested? Head to head history against opposition?

Past Tendencies and/or Current Streaks?

Determining patterns in players and the tendencies of teams can be of great value with baseball live betting.

A lot of starting pitchers are vulnerable in the first inning as they adjust to the pitching mound and get into a comfortable rhythm. Teams can also develop a tendency for either starting slow or coming out of the gate fast.

Tracking teams and individual players on streaks, either positive or negative, is one of the most important variables to look at when betting baseball. Even though a team may be ahead/behind by a run or two, here are just a few things to consider:

One of the most important ones for baseball live betting is the pitcher vs. batter matchup histories.

The “game within the game” is the hardest aspect to factor in to your live betting, but it definitely can’t be ignored, and can oftentimes lead to odds that are ripe to exploit.

A batter coming to the plate with an average of .345 with 35 HRs and 115 RBIs could very well be facing a pitcher that he is 2 for 31 in his career against, with 18 strikeouts even! That’s the “game within the game”. Don’t try look for a reason, because often there isn’t one to unearth. Certain batters dominate certain pitchers and vice versa. It is what it is. Know it. After that consider this

Are any of these historically lopsided matchups going to come up in the game? If so, could they potentially have an effect on the game? Have they been taken into account by the oddsmakers? 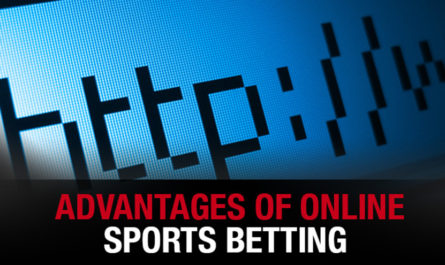 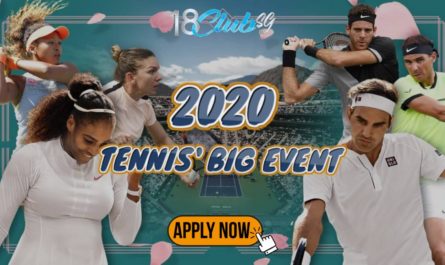 Sports Tips – How To Play The Turn Properly